Hello and welcome back! We are starting this chapter off with a little skill building! Trying to knock out some of our skills on the list.

We made our first house call!

And our first patient is Brad!

Our second patient was Brittney

And our final patient was this dude. No idea how he managed to get into this house…

Diagnosis: No One Cares

Abigail and Bennett welcomed a baby boy into the family! Welcome Carson!

We got those money trees that I talked about. We only have two at the moment, but I plan on getting more when these produce fruit. Soon we’ll have a whole GROVE

We are JUST shy of being able to afford our bills. So I sold a couple seed packets I have in the household inventory, and we’re good to go! This is the first time in Bridget’s generation that we’re paying bills the day we get them! Ezra continues to work on the Pipe Organ Skill

He also finished his final term of University!

Which means he can finally graduate and get started as a villain! 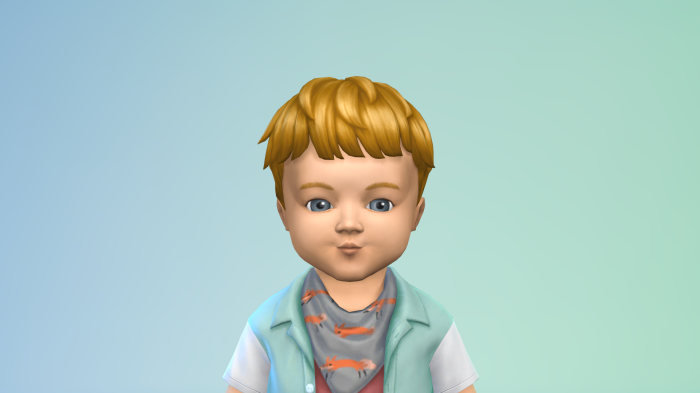 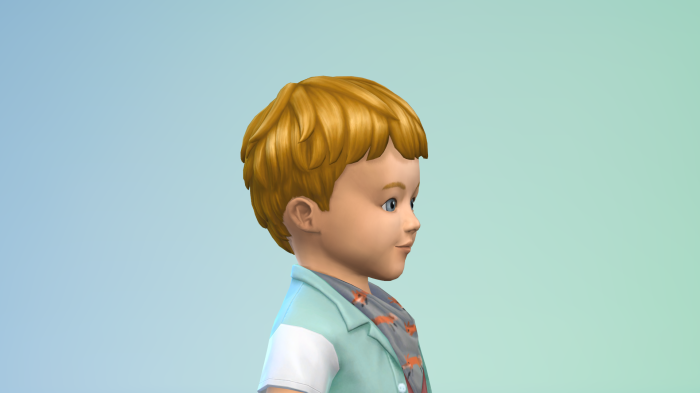 So he definitely got his mother’s eyes and mouth. And his dad’s hair color. So with our bloodbag gone, I’ve taken to breaking into other sim’s homes like Vlad. Ezra has officially graduated! I missed the ceremony since I was at work with Bridget. But he’s DONE!

And he’s officially in the criminal career! Woohoo! And it came with a nice little signing bonus! Bridget drank a Draught of Reconfiguration so that I could get rid of the infernal hissing. It was making being a doctor really difficult when your patients kept getting up to get away from you…

I eventually give one to Ezra later as well. 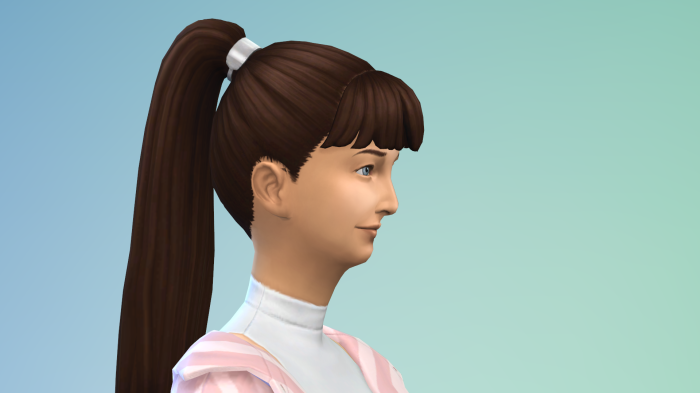 And here she is in CAS. Not too bad. And here’s her “dark” form lol

Bahahaha! I’ve never played with the self-absorbed trait before! I didn’t know they get mad instead of sad! I love it!

Somehow, Bridget is becoming a technophobe… No idea how this is happening since she pretty much works with technology all the time at work.

Maybe it’s all the woodworking? Finally remembered to flag Belinda. No more babies for you

And I also forgot to flag Burke. I’m not gonna lie, I almost left him alone because he has MAGNIFICENT ugly genes. But I can’t break my own rules!

Also, he was married when I found him. I broke them up so I could flag him.

bahahaha! Justine is NOT impressed with Bridget’s actions. But hey! That’s what he gets for coming over to a vampire’s house when she hasn’t fed in a while.

We were just about to start another feed, when someone started a fire. So we had to put that out before we could actually feed.

This was Bridget’s third surgery! So hopefully we’ll get a promotion after work today! 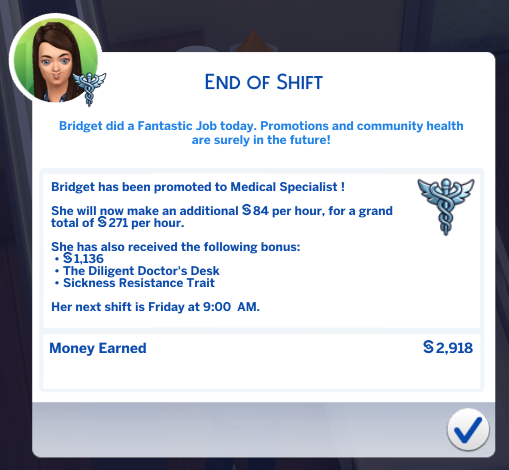 Bryce finally got married! And no, that is not his relative. Kyla was married to Burke before I had to break them up so that I could flag him. I never changed her name.

Bridget took Caela out for her first taste of real “plasma”. We found a nice family with lots of adults in it… 😉

Caela was good after the one drink. Bridget needed three. 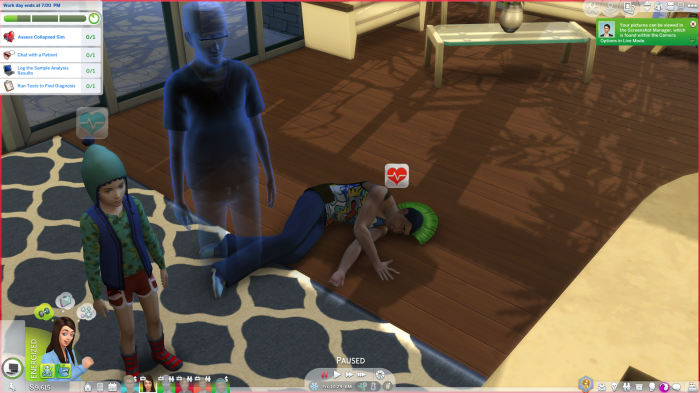 IT’S AN EMERGENCY! HOW FUN! 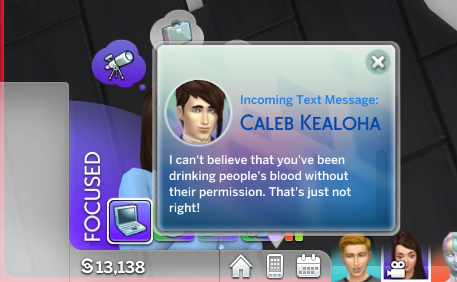 When even your Sire thinks you’re being too much of a vampire.

And then Cade gets to go!

Also, why is he so far away from the cake? 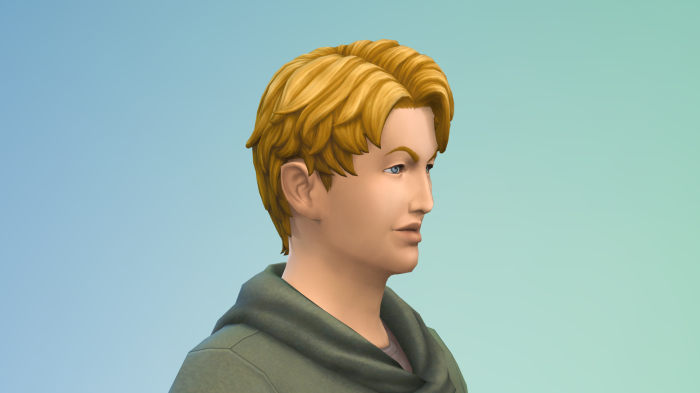 And here he is in CAS. And here’s his “dark” form 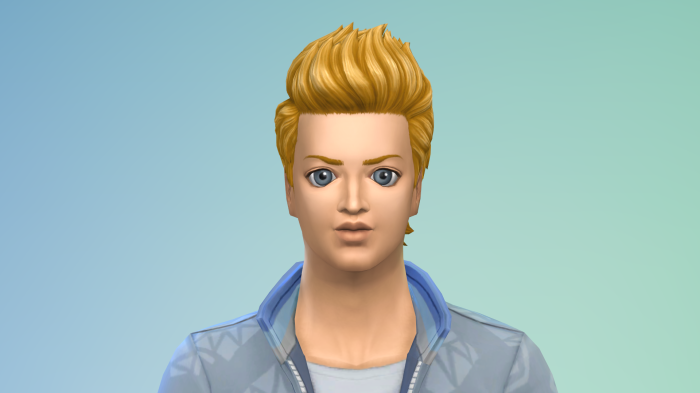 And here he is in CAS. I like that he got his dad’s nose! He would definitely win an heir poll if the voting criteria was who was the best mix of their parents. And here’s his dark form!

And I guess we’ll end this chapter with a shot of our forgotten toddler.

I seriously didn’t do anything with this guy this whole play session. I’m surprised he didn’t get taken by social services.

But anyway! Join us next time! 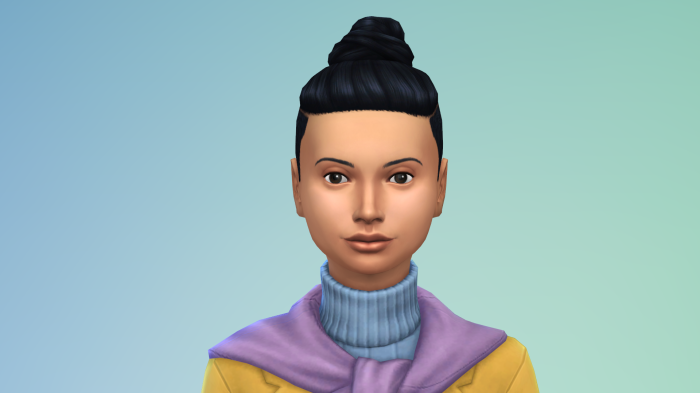 This is Clare Huckle. Brandy and Emerson’s daughter

This is Cory Huckle. Bennett and Abigail’s oldest

And here’s his younger brother, Carson 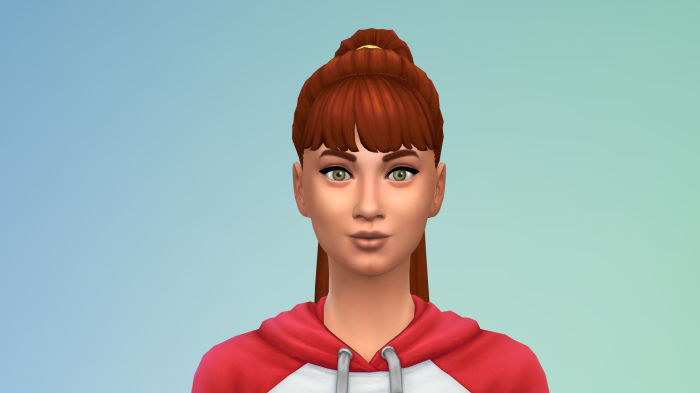