Hello and welcome back! We start this chapter with a very pregnant Annabelle!

Wait no. She’s not pregnant. She just looks like she’s pregnant… yikes Storms are the best because they leave me little goodies!!!

Victor on the other hand, is not such a fan of the lightning lol

New Huckle babies! Aaron and his wife Yasmin had a girl named Becky. And Bobblehead and his wife had a boy named Bertram These two are quite the pair. A super sick granny and a super dirty toddler.

Annabelle got a promotion! Yay!

Bennett has hit the stalking part of his skill building. He’s maxed communication, movement, and potty. And thinking is currently at level 3 and imagination is at level 1

And he has 3 days before his birthday

Adrian and his wife are expecting!

And then Addison had her baby! It was a girl who we named Brenda

Awe! Look at the this cute little ugly nugget!

I gotta say, Bennett and Bridget show more ugly promise than Brooke or Brandy have!

And then it was Annabelle’s birthday!

She looks exactly the same.

Also, she growled right before I took this… 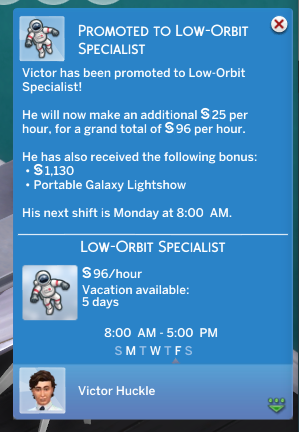 And then Victor came home with a promotion!

Bertha finally got that final promotion!

Which means she can finally die in peace and I won’t care!

Also, how am I just now realizing that her work outfit consists of a crop top?? Hahahaha, Bertha got a quirk! I forgot that she had enough fame for that lol So today is Bennett’s birthday! He has all skills mastered except imagination which is at level 3. So he’s gonna be skilling for a while so that he maxes that before he gets cake.

Also what’s wrong with your arm?

And with that, he’s maxed all his skills, so it’s time for a birthday! 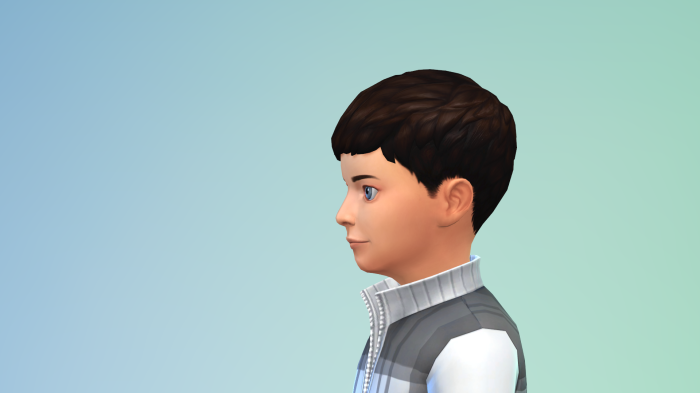 And here he is! He definitely shows the most ugly promise! I love it! The best part is that he’s got Bertha’s eyes!

I’m totally fine with this. It’s time for her to GO 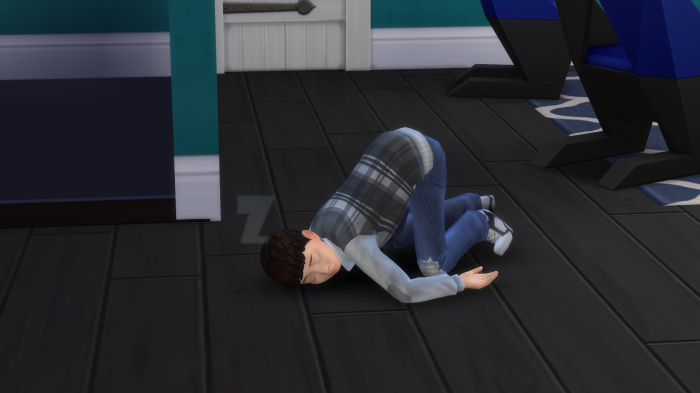 Poor Bennett is having a rough time with childhood. He’ll figure it out eventually lol 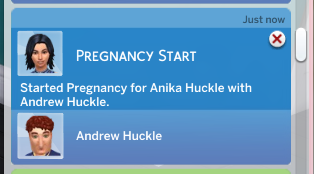 Bobble head and his wife are expecting again! More mini bobble heads are on the way!

Must be a monday! Everyone’s working on their school projects! I got a notification that Bertha learned the gardening skill. And I found her outside planting all the flowers that the flower bunny dropped for us.

I’m not ready for gardening, so I’m not sure how long they’re gonna last lol

Abigail and her husband are expecting again!

And then Adrian and his wife had their baby! Welcome to the family, Brenden!

Victor tries his hand at cooking. He’s terrible. But Bertha was at work and Annabelle was sleeping and Bridget needed food. So that left Victor to cook the food.

And he didn’t burn anything! So yay!

lol, whoops. My bad. Too busy skilling Bridget to remember to pay those lol 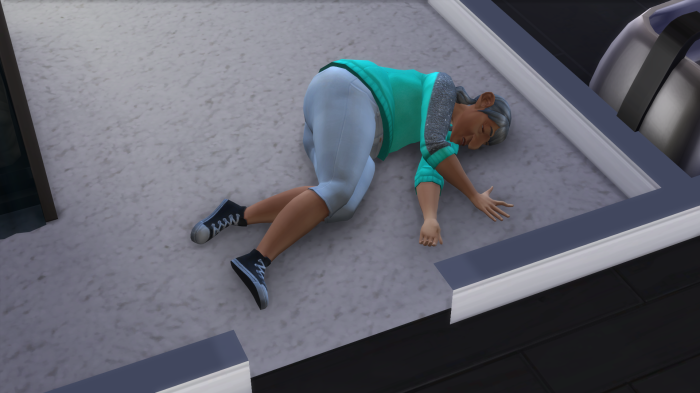 And then it happened. Buh-bye Bertha! And we added her to the mausoleum.

And that’s it for this chapter! This one has just kinda dragged on… lol

This is Brad Caliente. Abigail and Roderick’s youngest son

This is Brenda Ka’anā’anā. Aleki and Addison’s daughter

This is Becky Huckle. Aaron and Yasmin’s daughter

And this is Bertram Huckle. Bobble Head and Anika’s son.